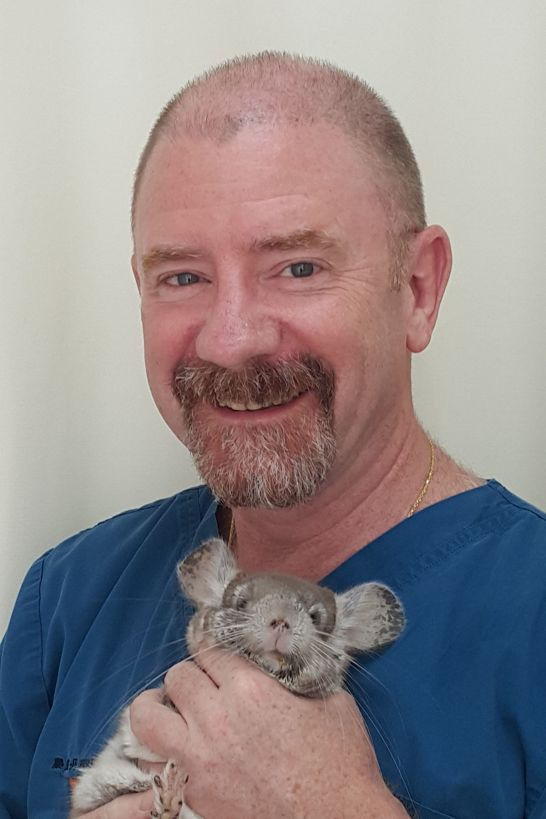 Dr. Hugh Stanley MRCVS, BVM&S, MANCVSc (Small Animal Med.), PhD, a native of Northern Ireland, has lived in Hong Kong since 1992. He qualified as a veterinary surgeon from the Royal (Dick) Veterinary College of the University of Edinburgh in 1984.

After participating in a veterinary research project in Botswana he returned to the University of Edinburgh in 1985 to complete his PhD, during which time he was involved in veterinary undergraduate tuition and private locum work in practices in Scotland. After receiving his Doctorate he became the veterinary advisor for a multinational pharmaceutical company, initially for Asia, Russia, Australia and South Africa, and later as the small animal consultant for the UK. During his tenure in industry he maintained his clinical interest by working part-time in veterinary practices in the Greater London area, and in 1990 he took on a full-time position in a small animal and exotic private practice.

In 1992 he came to Hong Kong to manage a veterinary clinic. After six years he moved onto the locum circuit in the SAR to allow him time to develop his passion as a dive instructor and underwater photographer. In 2000 he joined the SPCA as an associate veterinary surgeon and became the Director of Veterinary Services in 2002.

In 2004 he went back to private to facilitate his postgraduate studies, gaining Membership in the Small Animal Medicine chapter of the Australian College of Veterinary Scientists (MANZCVSc Small Animal Med.) in 2006. He is interested in all aspects of veterinary science with a particular interest in internal medicine and small mammal medicine and surgery. He has lectured both in Hong Kong and overseas. Outside work his hobbies include doing martial arts, hiking, photography, baking bread, playing various musical instruments and talking a great deal to any animal he encounters. 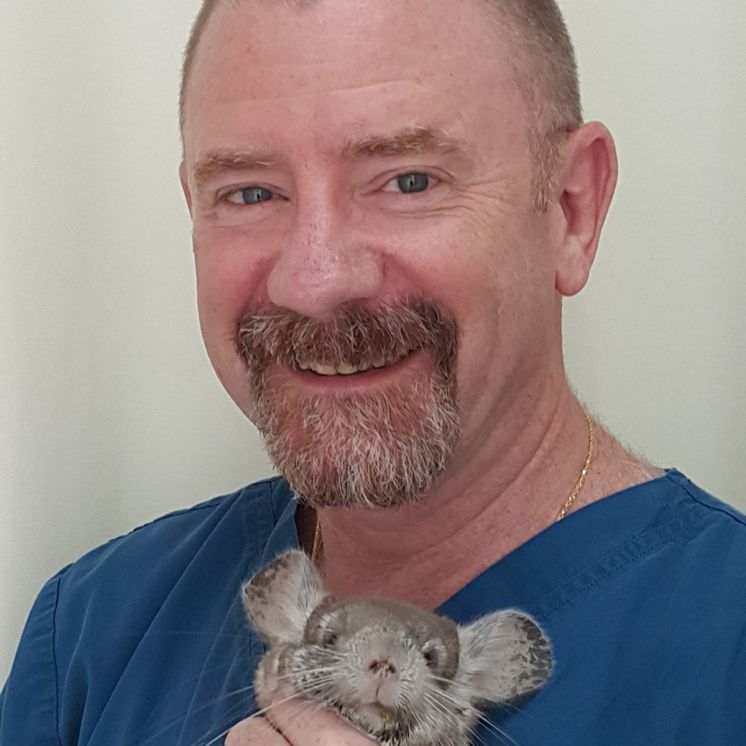 Dr. Hugh Stanley MRCVS, BVM&S, MANCVSc (Small Animal Med.), PhD, a native of Northern Ireland, has lived in Hong Kong since 1992. He qualified as a veterinary surgeon from the Royal (Dick) Veterinary College of the University of Edinburgh in 1984. 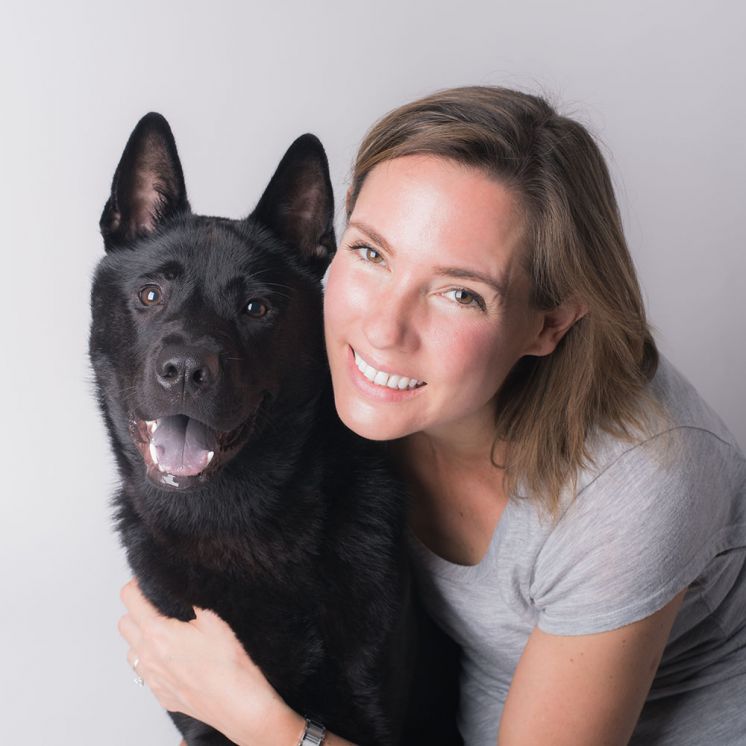 Gillian Anderson, BVM&S MRCVS, was born in the U.K., but grew up in Hong Kong before returning to the U.K. for her secondary and university education. In 2003 she graduated from the Royal (Dick) School of Veterinary Studies, Edinburgh, Scotland, concentrating on small exotic mammals in her final year.